As a recent guest artist and clinician at the Highland Park High School Focus on the Arts Symposium…Michael and the ensemble received a “standing ovation” from the students, faculty members and parents alike! The ensemble had been booked for April 2011, 2013, 2015 and 2017!

Long associated with Benny Goodman and Artie Shaw and the “Swing Era”… the Clarinet lost popularity with the music and musicians of the BeBop generation due to the inherent difficulty of the instrument and the required mastery of it in order to perform “mainstream jazz.” Only a handful of musicians have attempted this challenge!

Michael Lerich has devoted the last several years toward achieving that goal…mastery of the Clarinet and bringing it to the forefront of Jazz! He and his ensemble of musicians have revitalized a sound from BeBop, the “cool school” to Mainstream to a mix of Latin tunes. 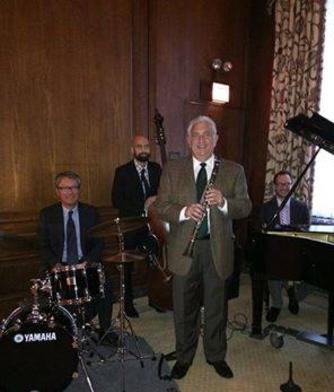 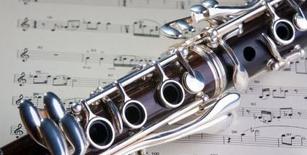 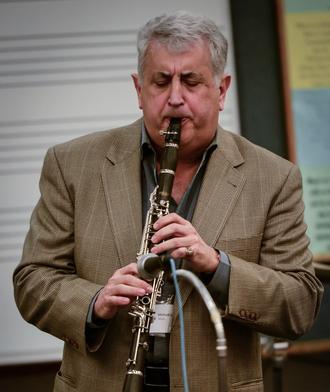 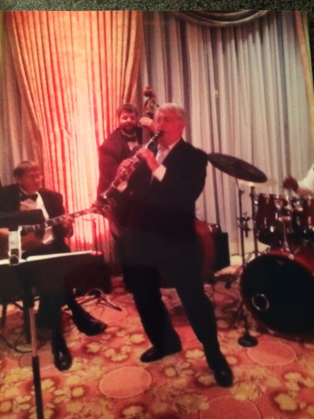 The Clarinet because of its range has been called “the closest musical instrument to that of the human voice!”